WICHITA, Kan. — The Wichita Force headed out West to play the Duke City Gladiators for the conclusion of their three-
game road trip. The Wichita Force looked to carry the momentum from their road game win against the Dallas Marshals. 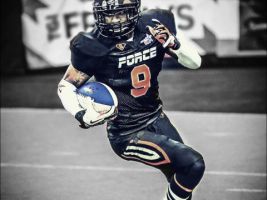 The Wichita Force announced today that the team will host its open tryouts for the upcoming 2018 season on Sunday, November 19.

The team will host this season's open tryouts at the Wichita Sports Forum located at 2668 N. Greenwich Rd, near K-96 and Greenwich, from 2 p.m. until 5 p.m. with registration beginning at 1 p.m. 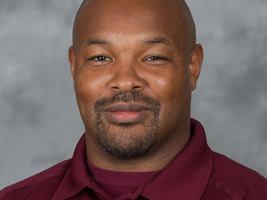 The Wichita Force announces former Defensive Coordinator, Morris Lolar, as the head coach for the 2018 season.

Coach Lolar has an extensive background in coaching football. From 2009-2013 Lolar held different roles for the Wichita Wild, a former IFL team. In 2013, as the head coach of the Wild, he led them to a 12-2 record in which they won a league championship. 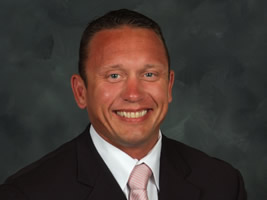 Stuart is an El Dorado, Kansas, native and resides in Wichita. He played college football at Pittsburg State University in Pittsburg, Kansas. He also is involved in officiating college football in the Mountain West Conference for the last four seasons and has also officiated in Kansas and surrounding states at the Junior College level, NAIA Conferences, and MIAA which is a member NCAA Division II. In 2012 he was part of an officiating crew that worked the NCAA DII National Championship.