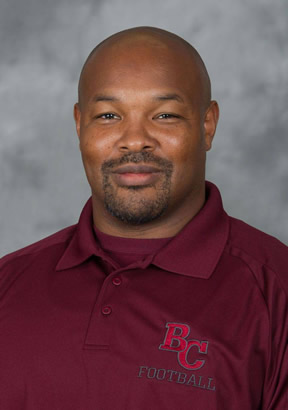 The Wichita Force announces former Defensive Coordinator, Morris Lolar, as the head coach for the 2018 season.

Coach Lolar has an extensive background in coaching football. From 2009-2013 Lolar held different roles for the Wichita Wild, a former IFL team. In 2013, as the head coach of the Wild, he led them to a 12-2 record in which they won a league championship.

After coaching for the Wild, Morris coached at Independence Community College and is currently the Head Coach at Bethel College in Newton, Kansas.

Force General Manager Stuart Schake had this to say about the newest announcement for the Force, “We are glad to have Morris as our head coach. His background and knowledge of the game is proven. We have great expectations and feel confident that Morris will be successful moving forward getting ready for the season.”