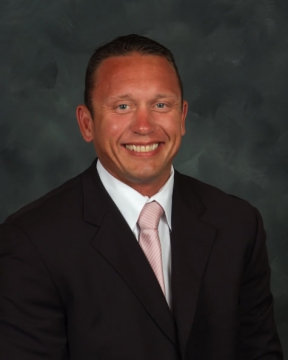 Stuart is an El Dorado, Kansas, native and resides in Wichita. He played college football at Pittsburg State University in Pittsburg, Kansas. He also is involved in officiating college football in the Mountain West Conference for the last four seasons and has also officiated in Kansas and surrounding states at the Junior College level, NAIA Conferences, and MIAA which is a member NCAA Division II. In 2012 he was part of an officiating crew that worked the NCAA DII National Championship.

Stuart is no stranger to the game of indoor football. He officiated indoor football from 2008-2015. He also worked for Hartman Sports and Hartman Arena with former Wichita Wild GM John Blazek from 2009-2010 as an Assistant General Manager and Director of Sales and Marketing.

The Wichita Force Ownership Group states, “Stuart brings professionalism, knowledge, and leadership to the position which is needed for the future growth of the Force organization.” Schake states, “I’m glad to be in Wichita and with the Force and I’m excited for things to come and be a part of the Wichita community.”